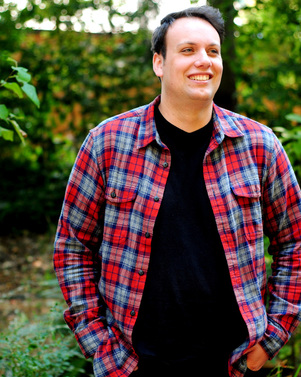 Edward was born in sunny Napa, California. He is the middle child with an older sister Fran and younger brother Robert. He is 27 years old and currently working as a software developer for a small start-up in L.A. He is still exploring career options as he is not sure he wants to go to law school despite the prodding of his mother and sister. Edward seeks a quieter life away from the big city with a job that makes a positive impact on the world.

Edward is a kind-hearted and loyal person who cares about his family and friends. He loves comics and superhero movies, playing tag with his nephew, and telling a good (or bad) science joke.