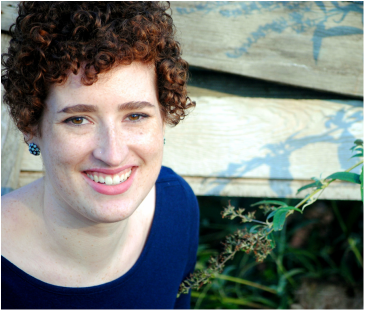 Jessamyn grew up in Eugene, Oregon, where she met co-creators Maeve and Alayna through dance and drama classes at a local homeschool center. Her passion for theatre led her to dabble in everything from choreography and dancing, to costumes and make-up, to acting and directing. She loves creative collaboration and she's worked with AHHA, New Hope Christian College, toured Asia with members of HeartBridge, and is a founding member of Hosanna Dance Company. Favorite roles include Helena in A Midsummer Night's Dream and Lady of the Forest in Adventures in Narnia.

She runs Voyage Coffee Roasters with her dad and attempts to find time and money for her overabundance of hobbies including knitting, modern and African dance, Aerial Silks, travel/missions, fashion, food, fangirling, drinking tea.

Sense and Sensibility was Jessamyn's introduction to Austen. She saw the Emma Thompson film around age 4 and spent hours pretending to be Marianne and forcing her brother to play Brandon. It was many years before she first read the book and fell in love with the story all over again. Her favorite literary webseries are Nothing Much To Do, The Autobiography of Jane Eyre and East & West.

Jessamyn sometimes blogs at gingernifty.com and you can find her on various social media as gingernifty.