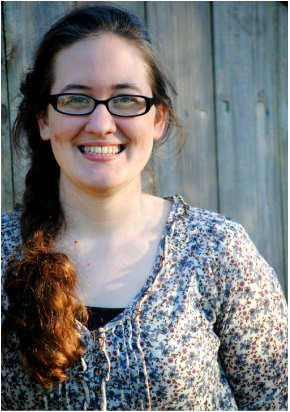 Stephanie Hough was born at an early age in Portland, Oregon and tries not to foray too far from home. She is a founding member of AH-HA, a drama group headed by Janet Steiger-Carr, and has performed in a variety of highschool plays, but since then has struggled to use her acting powers for good.

She works in a an office during the day and lives in an alternate dimension at night. She enjoys writing sordid tales, wandering from fandom to fandom like an enthusiastic word-crunching nomad, and spending time with her pets, which include two mini-schnauzers and a shapeless furry ball of social anxiety.

You can follow her on Twitter/Tumblr/Instagram @bahnree, but she recommends you don’t.