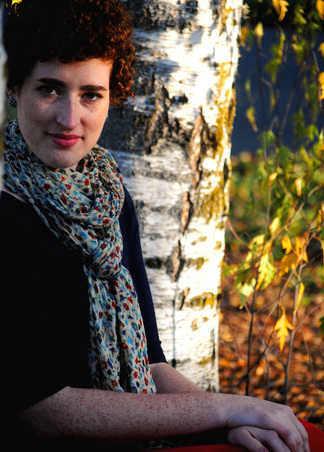 Fran was raised on her family’s vineyard in Napa, California with her younger brothers, Edward and Robert. As the oldest she has always been a natural leader and encouraged those around her towards what she believes is best for them, sometimes at the expense of their personal wants and feelings.

She met John Dashwood at USC while working towards her degree in Art History. They were married in 2010 and she gave birth to their son, Henry “Harry” Dashwood in 2012. Fran is highly committed to her son’s future and spends her days making sure he gets the best education and opportunities money can buy.